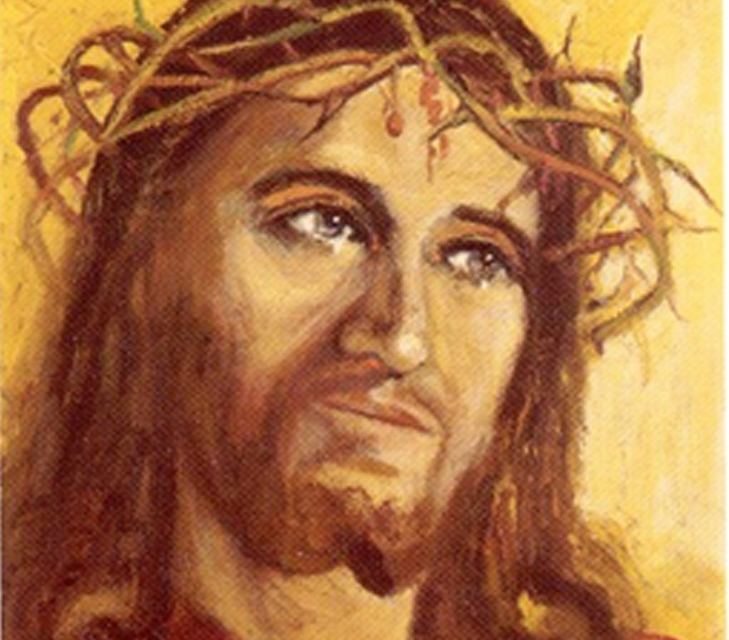 Saint Joseph was busy working in his work shop where I love to sit and watch, some-times I just sit and talk on and on, and Saint Joseph will make an occasional remark, some-times just to rest.

This morning Jesus (oh about five or six years old) was hammering nails into a board. I don’t know just what He was making but, suddenly, like a small child he handed me four nails and I could feel His little boy hands against mine. He said, “Hold these please.”

Not long I was kneeling at Our Lord’s feet. His head was crowned with thorns. His hands and feet were wounded and bleeding. He bent toward me showing me four large nails. He said, “Hold these.” His adorable eyes were almost pleading. I took them, they were heavy and ugly. Then Jesus said, “I will place them in your hands and feet Myself.”

This grace indicates the will of the Lord that Dorothy share in his sufferings by accepting the stigmata. These wounds caused by the nails were not visible as they were with Teresa Neumann or St. Pio of Pietrelcina.